As a blogger, I get travel tips from other bloggers. When I decided to pick up and head to New Zealand last minute I had trouble finding real insight into what makes this place tick. I found plenty of general advice, on “how to maximize your working holiday visa“, “kiwi slang” and “moving guides” but little to really get excited about.

So, my dears, I thought I would share some of the totally random things that I’ve loved about living in New Zealand thus far.

As always, I like to start with a fun wildlife fact. BUT I can’t because New Zealand has very little wildlife. This might seem strange, but being isolated for most of its existence means there are no native land mammals or large predators from this crazy island.

You might be pleased to meet the sneaky and very cheeky Kea.

Pronounced “Key-ah” these South Island alpine parrots are some of the smartest birds in the world AND they are smart! They are known to make a show for photo-hungry tourists while their best Kea pals are simultaneously stealing anything shiny out of their bags and snacks.

They are curious and totally unafraid of humans. They remind me of how quirky all Kiwi’s can be and I love them.

I live in Wellington, the “coolest” capital city. It is tricky to talk about safety because, of course, things can happen anywhere. However, I can say without any shadow of a doubt that this is the safest place I have ever lived.

Just last week my flatmate left her wallet in an Uber with all of her credit cards and several hundred dollars cash. Soon after, she received a call from the Uber headquarters saying that the driver had dropped this off for her to pick up. It was returned with every card and every dollar intact. This to me, is incredible.

You can trust people here. I bought a bed from a total stranger online whom I never met, it was a perfectly smooth transaction. I also stayed in a strangers home and took care of their AirBNB for three weeks when I first arrived. Nobody has the need to question motives here. The system is transparent and people are entirely (well at least stereotypically) trustworthy. WHOA.

I thought I understood coffee snobs. I’ve lived in California, traveled Italy and have many dear Scandinavian friends…

BUT I hadn’t met a Wellingtonian.

People here follow around their favorite baristas like they would their hairdresser. If the barista moves shop, they often move their morning coffee routine along with them. The roast and moreover, the ability to craft the perfect flat white is not to be tested.

Fortunately, this creates an incredible coffee culture with a quality espresso machine in nearly every shop. Even my CrossFit gym has one! 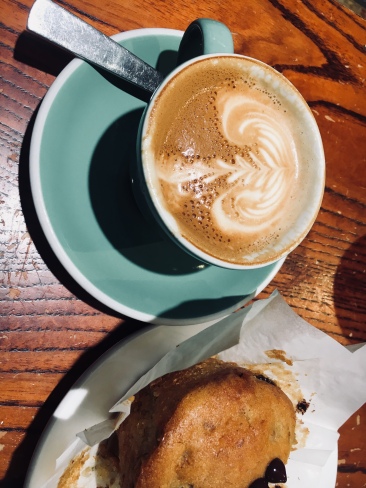 Visit your neighborhood “Op Shop” for the best deals on clothes and party supplies. This is the US equivalent of thrift stores/goodwill, but New Zealand is FAMOUS for them. This might be because buying new clothes is ridiculously expensive and usually, zero fun if you have any budget at all.

*Pro tip – if you have lots of time in Wellington go to Miramar to visit some unique thrift stores stocked by visiting movie stars and film crews. Oftentimes, these folks travel here to film (for Weta – think LoTR, Avatar, Marvel) and leave some of their like-new clothes and costumes behind.

I find Cuba Street with its vintage shops too pricey for my budget. Instead, I recommend the 20-minute walk to New Town for their funky hipster picks.

So, you know what BYO means and maybe you’ve been to a restaurant that allows for a corkage fee…but have you ever planned your entire evening around going to a mediocre (typically Asian) restaurant which allows you to bring entirely your own booze?

In New Zealand, a BYO is used as a go-to place for any celebratory occasion. Birthday = BYO. Office party = BYO. The sun came out today = BYO.

Also, the food is usually disappointing but that isn’t the point. Wine and good company…that’s it. Seems a good enough reason to make a reservation to me!

I, unfortunately, have developed a sugar addiction.

Also, (slightly unrelated) who knew that New Zealand has one of the highest obesity rates in the world?

What caused this sugar addiction? Whittaker’s peanut butter, sea salt caramel, and berry biscuit chocolate. I recommend putting it in the freezer for maximum enjoyment. 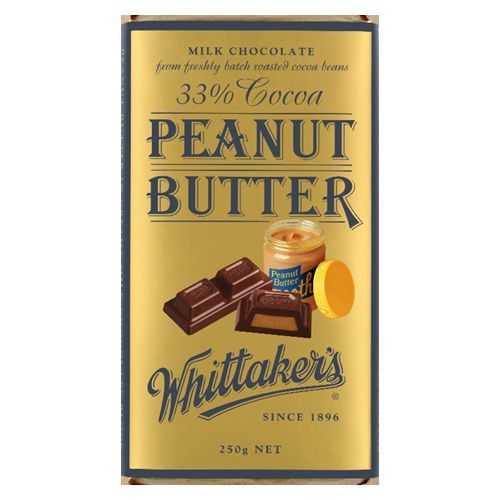 Kiwis don’t hike, they tramp. I adore this sluttier sounding version of a totally wholesome activity, especially because it is done so marvelously.

The trails (better known as tracks) are pristine. New Zealanders truly value their land and their Department of Conservation does an incredible job managing tourism. Kiwi’s may disagree as there is always room to improve when it comes to conservation. However, I have never seen a track system for multiple day backpacking trips anywhere else in the world like these.

If you are used to rugged, independent mountaineering, you actually might not love New Zealand at first glance. It is harder to get off the beaten path here. Simply because the used path is so insanely stunning. Be sure to check out these popular New Zealand’s Great Walks if you are planning multi-day treks.

8. The news coverage is totally ridiculous

The most exciting thing to happen in Wellington in the past 4 months has been a Southern Right Whale in the harbor. My coworkers and I tracked every move of this magnificent creature and the city adopted him as its own (facebook watchers named him “Tyler”, yeah… I don’t get it either). Seen as a sign of good fortune during the Matariki (Maori New Year), the holiday fireworks were canceled in order to prevent disturbing the beautiful animal.

Besides this, what makes the news would never headline anywhere else in the world. With 4.5 million, relatively affluent people who are VERY distanced from global problems…reading the news feels like accidentally stepping into your neighborhood listserve comments feed.

Check out the best headlines of 2016, “Library Book returned 67 years late” is a real stunner.

It is so much cheaper to go to the movie theater here than in the USA. Wellington is full of independent theaters showing blockbuster hits alongside independent films. With Weta Workshop comes many film buffs and unique theaters to support them.

My favorite theater in NZ, thus far, was in Wanaka. They still have an intermission with fresh baked cookies! Be sure to check out Cinema Paradiso as part of your South Island travels.

Did you know that there are many flavors of sweet potato? Meet the Kumara, the prolific North American equivalent of a yam/sweet potato. One of the first traditional crops brought over by the Pacific peoples, the vegetable remains prolific. Kumara fries, mashed kumara, kumara/veg burger, kumara bites…yes please! 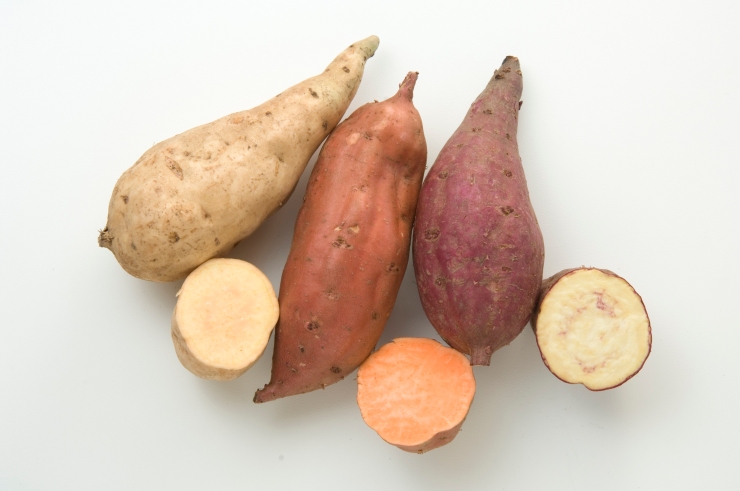 Lastly, a few things I have very mixed feelings about…

The land of the kiwi, doesn’t produce affordable kiwis. There are multiple kinds of kiwis (gold, green, fuzzy, smooth) which is fun, but they are no more affordable here than anywhere else in the world.

The same can be said for fresh produce in general. Fancy a $7 avocado? No Thanks, my little hipster heart will have to find other ways to make fluffy green toast.

It is nearly the same price to fly clear to Australia as it is to get to the South Island. You might be able to get around this by following grabaseat deals but you need to act fast and get the timing just right.

However, BONUS – there is no security for domestic flights in New Zealand. WHAT.

In fact, when I flew from Queenstown to Wellington I called my Mom when I boarded the plane, convinced I had just broken the law.

“Am I going to get arrested internationally?! I’m in my seat, no one checked my ID or asked for my ticket. I think I skipped the line?!”

Nope, this is normal. You can even sell your domestic flights to other people if your plans change. You aren’t technically supposed to do this, but everyone does. There are specific Facebook groups dedicated just for this exact purpose of reselling flights that you no longer need.

This notion refers to the kiwi idea that you mustn’t be too successful, or at least one shouldn’t be overly confidant in their success. Viewed as humility, Kiwi’s can be generally suspicious of overconfidence. That was important for me to realize when going into job interviews as a North American. Humor here is generally self-deprecating and Americans are known for coming off a bit too strong.

This list is in no way comprehensive and I’ll surely need to add an addendum next month. However, until then, don’t forget that the Prime Minister of New Zealand just had a baby while in office.

This perfectly epitomizes how chilled, awkward and truly caring this far away island nation can be.

If you are looking for further insight and advice about moving to New Zealand, I can recommend both Lost in the Silver Fern and The Residents. Both ladies who are killing it in the blog-o-sphere and based in Wellington, New Zealand.