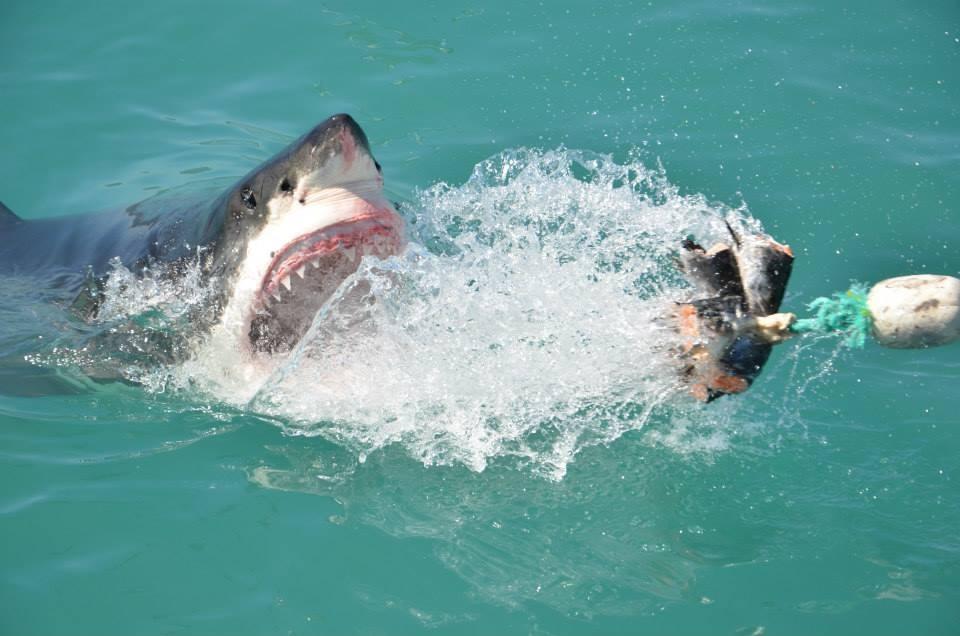 Two years ago I had the immense privilege of working from an office based in Gansbaai, South Africa with a company called Marine Dynamics. Fair trade certified and leaders in the field of ethical tourism – they provide whale watching, volunteering and most famously… shark cage diving. Through the use of tourism, Marine Dynamics is able to sponsor conservation and regular research of local the coastal environment. With little government funding provided for environmental conservation, such initiatives are critical for the preservation of species and collaboration with specialists in order to better understand our natural world.

However, this past busy season brought a surprise. The sharks simply never arrived. The most famous bay in the world for shark cage diving was suddenly without sharks. There was even an entire week without a single sighting! Worldwide, 2015 also had the most shark attacks of all time, 98 in one year. So what is going on?

Reasons for the spike in attacks are linked to warmer ocean temperatures, high numbers of swimmers and overfishing. But now where have the sharks gone?

Allison Towner, a marine biologist with Marine Dynamics helped clarify the situation and put it in perspective…

Although the situation is worrisome, we can look back at past trends as see a regular decline in shark sitings during late summer season (January-March). Marine biologists have also studied the migratory patterns of Great Whites and have noted an incredible distance of travel. Sharks tagged in the Western Cape of South Africa are often found around Mozambique and the Sey Chelles. However, the warming of the waters via ‘El Nino’ are the most likely cause of the drop in numbers. Moreover, there have been beached whales in the area and other signs which indicate clear environmental stress.

Most interestingly, there is a recorded phenomenon that when a Great White Shark is killed in a bay, others pick up the biochemical signal (rotting stink) and leave the area. In December 2015, a Great White Shark was hit by a high-speed racing boat in Gansbaai (the home base of Marine Dynamics and the global shark capital). There are also pods of Orca whales that could be responsible for a kill although no carcass has been found thus far.

At the end of the day, we must all understand that these highly intelligent predators are not conditioned to stay in one area. By nature Great White Sharks are migratory. And although shark cage diving is highly debated by strict conservationists, the damage done by Hollywood and Jaws was far more detrimental than any El Nino or boat accident could ever be. The amount of education that is being done about great whites through tourism and other marine species is irreplaceable.

So, don’t be scared by shark week but do have realistic understanding of the probability of attacks. Understand that thousands of sharks are killed by humans every year and that we desperately need them in order to maintain a healthy ecosystem. Hopefully, we will see a return of sharks to the coastal region of South Africa and a return of balance to the ecosystem.